The Launch of the OMEGA De Ville Butterfly watch in Seoul, South Korea 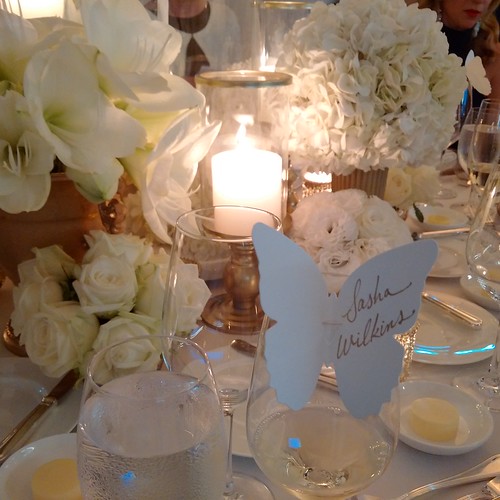 If you’re flying in media, influencers, VIPS, retailers, the odd pop star and, oh, Nicole Kidman to South Korea from all corners of the world to launch a beautiful new watch, then that event is probably going to be more on the spectacular side than the quotidian. That being said, could we have predicted 21 000 illuminated roses, a party in a spectacular Zaha Hadid building and four white baby grands?

No,  we could not. I think it’s fair to say that the launch for the OMEGA De Ville Butterfly watch exceeded all expectations. 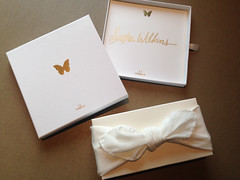 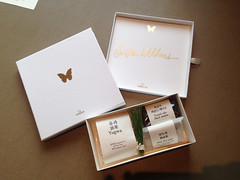 The only clue we had to the evening’s events was in our hotel rooms upon arrival. Two white boxes, one containing traditional Korean snacks, and one with table numbers for dinner and logistics. No schedule for the evening, no address.

As our car took us into downtown Seoul that evening, we flattened our noses against the windows trying to work out where we were going. I spotted the curvilinear lines of a building to the right, and wondered if it was the new Hadid building.

Then we stopped outside this pop-up entrance. 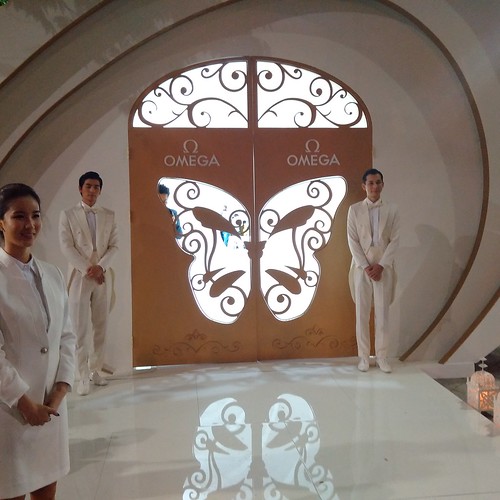 and walked down this tunnel. 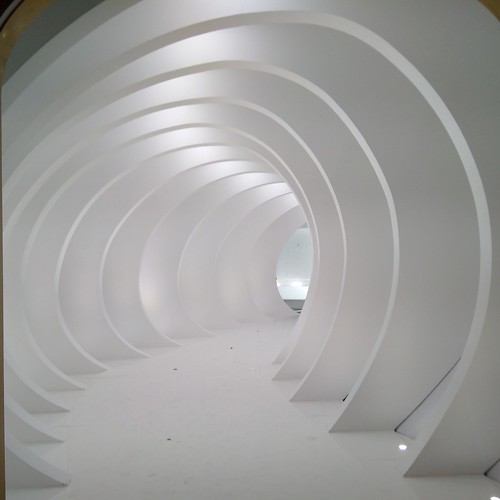 The tunnel led out onto a plaza where an extraordinary display of more than 21,000 white flowers, each on an individual mount and illuminated from within by a tiny light, filled the space as far as the eye could see. 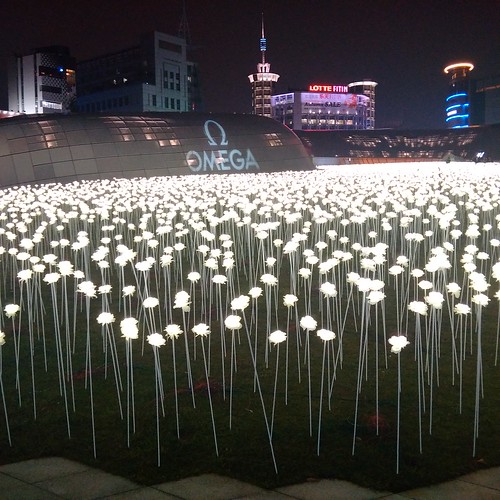 We were in the Dongdaemun Design Plaza (DDP) designed by Zaha Hadid, located in the centre of Dongdaemun, a historic district of Seoul. 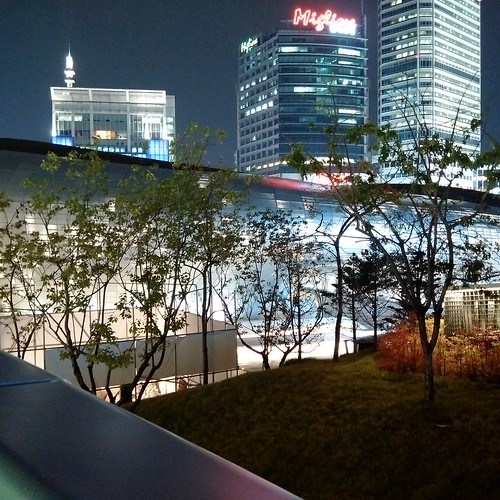 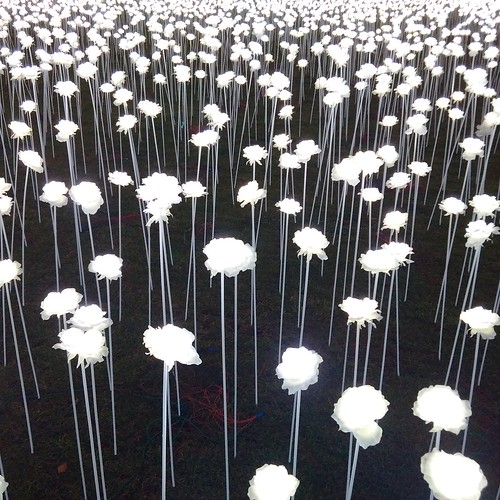 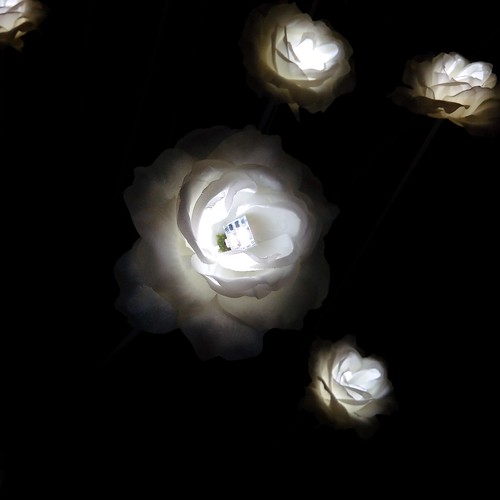 I was with Juliette from Hello!, Charlie from Grazia, and Sarah from Omega. Here we are being photobombed by a random person. 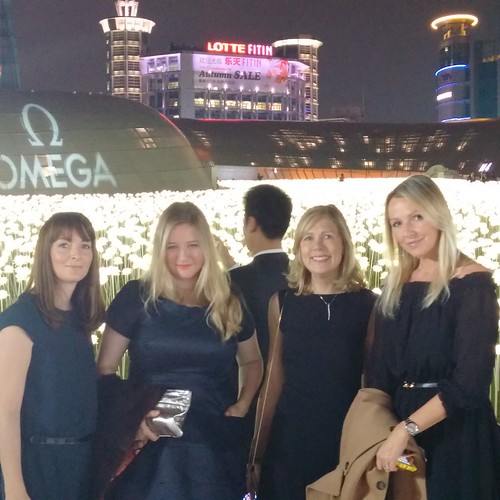 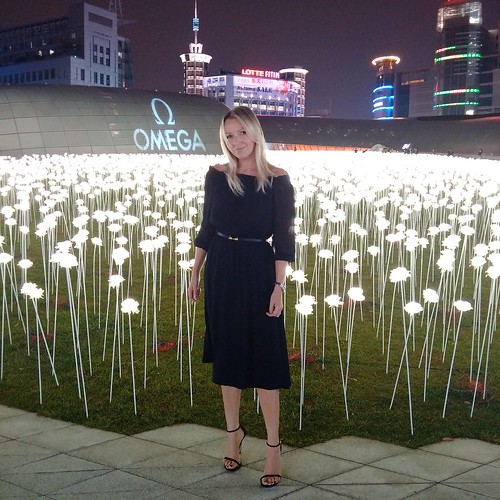 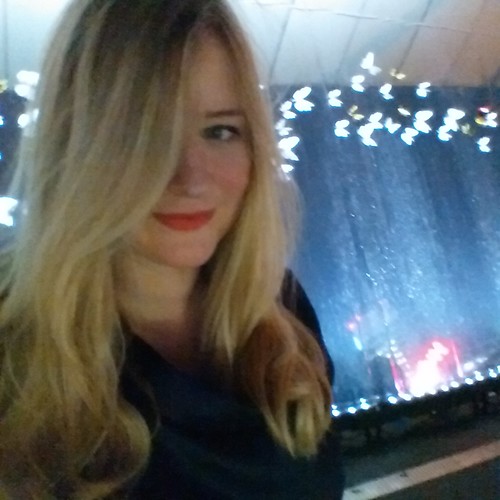 We walked down past the roses to the main building for the start of the party. 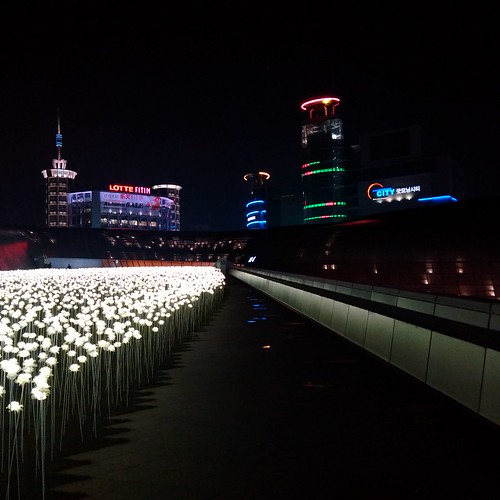 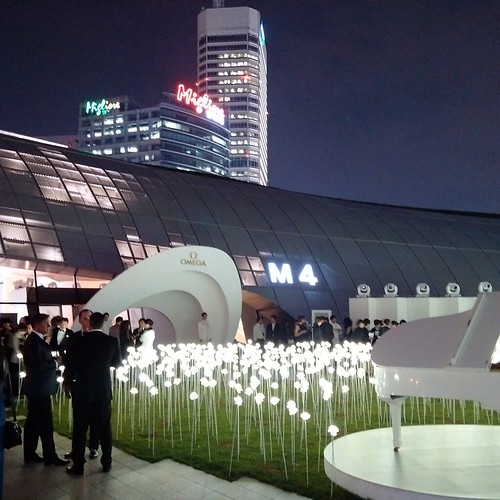 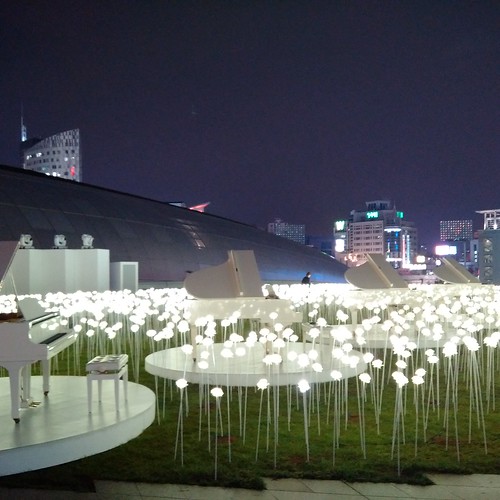 Inside, the watches were exhibited like butterflies under Victorian specimen jars. 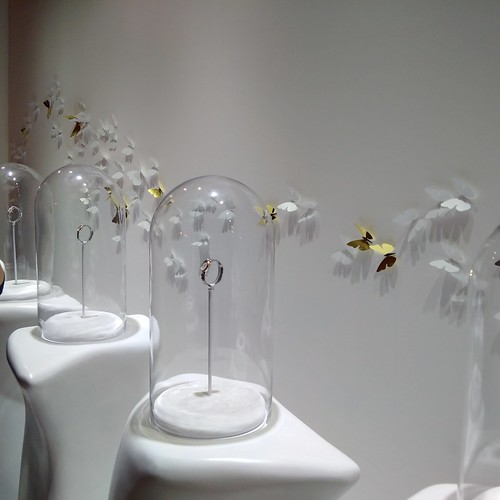 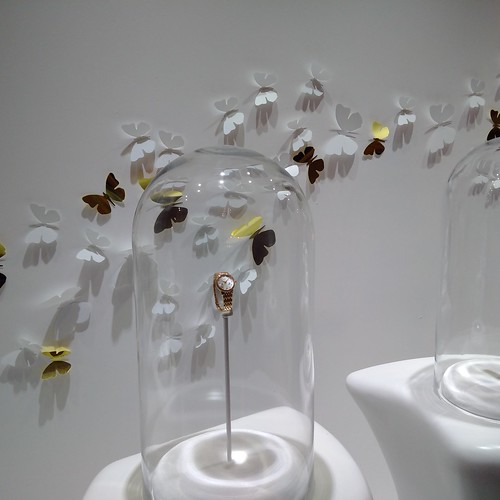 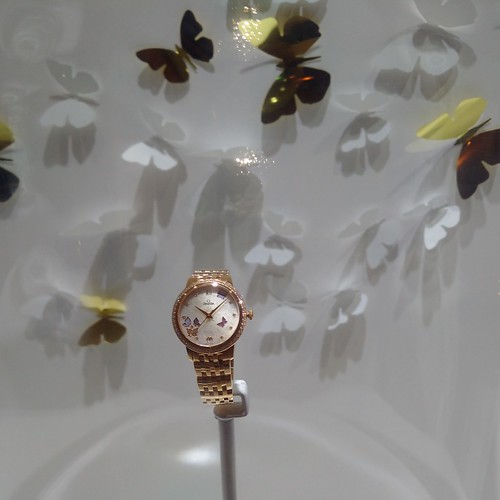 Graced with a delicate butterfly design, the new OMEGA De Ville Prestige “Butterfly” is inspired by Asian popular culture, which associates the butterfly with love and with longevity. 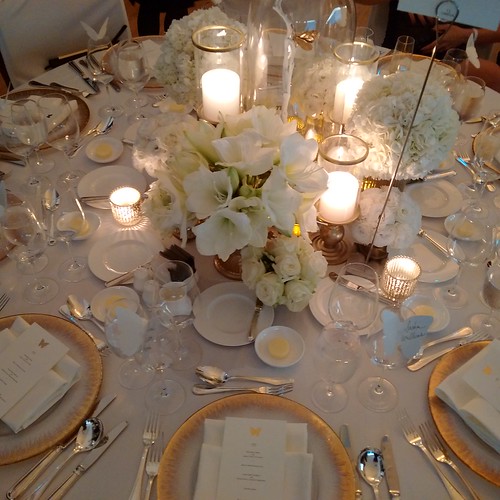 Supper was a series of delicate plates, in keeping with the butterfly theme. 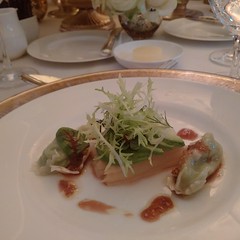 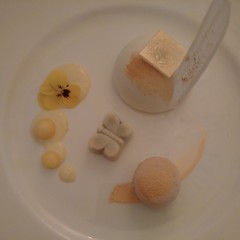 During  the interval between each course the guests of honour spoke. Nicole Kidman, an OMEGA brand ambassador since 2005, was interviewed on stage, (wearing the most ravishing Dolce & Gabbana black cocktail dress) and their latest ambassador, the Swiss singer/songwriter Bastian Baker played an acoustic set, dedicating his final performance of the evening, “I’d Sing For You“, to Nicole Kidman. 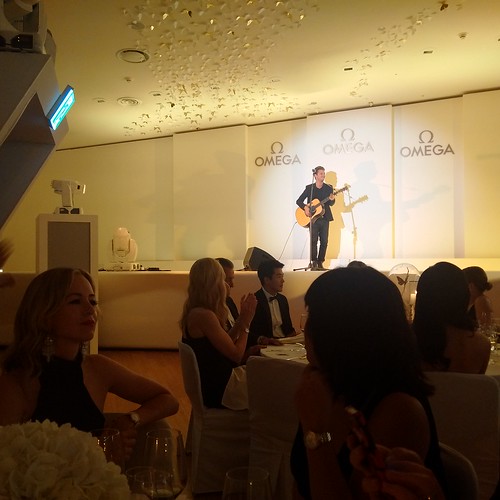 And then, in a reverse butterfly movement, we went back through the chrysalis to the everyday world, where we aren’t serenaded by pop stars, entertained by A-list actresses, or enthralled by fields of roses, 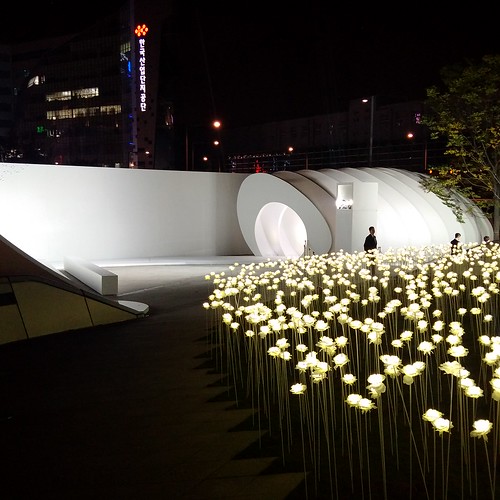 but can wear an Omega De Ville Butterfly watch. 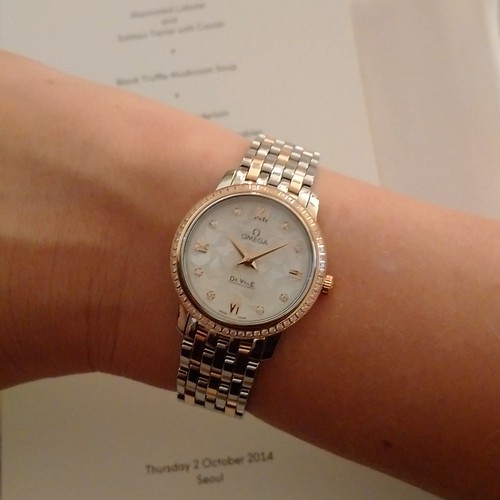 Throwing a supper party: my latest story for the Great Boden Diaries Project

Lettice gets Microchipped for free by Dogs Trust!

A Day in the Life, Accessories

A Day in the Life: Alice Walsh of Alice Made This

Wow, this looks like the most incredible evening – you are such a lucky woman (who totally deserve this, based on how hard you work)! The design and the lighting is just to perfection. Well done on all the amazing photographs!